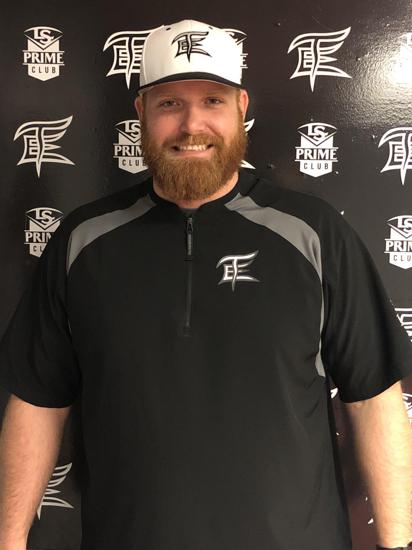 Robby Hefflinger played at Gainesville HS in Georgia and collegiately at Georgia Perimeter College.He was then selected in the 7th round of the 2009 MLB amateur player draft by the Atlanta Braves.Robby is in his first year as a Team Elite coach and is currently a 17u Head Coach.

Coaches have kept sports alive in 2020. Has your kid's coach helped them through this crisis?Nominate them   for a chance to win $2500!