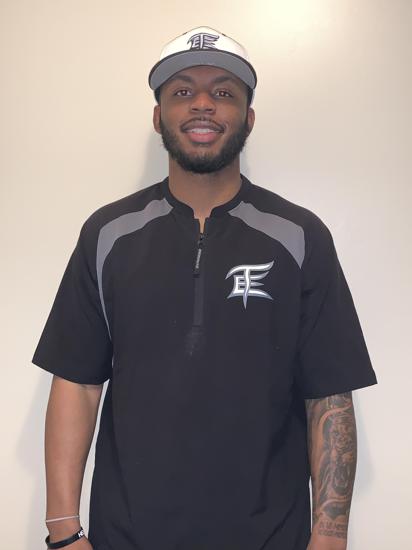 Terry McClure is a native of Atlanta GA. Attended Riverwood Charter High School in Sandy Springs, GA where he played varsity baseball for 4 years . During his time in high school , he was deemed a 2012 Under Armor All American and started in CF in Chicago at Wrigley Field. Terry then committed to play baseball at Georgia Tech , where he planned to further his education and baseball career . In 2013, he chose to forgo his college plans and was drafted in the 8th round to the Colorado Rockies where he spent 6 seasons. Terry finished his baseball career after 2 years of independent baseball in the Frontier League between the Gateway Grizzlies and Lake Erie Crushers. Terry is the current 17/18U Assistant Manager.

Coaches have kept sports alive in 2020. Has your kid's coach helped them through this crisis?Nominate them   for a chance to win $2500!