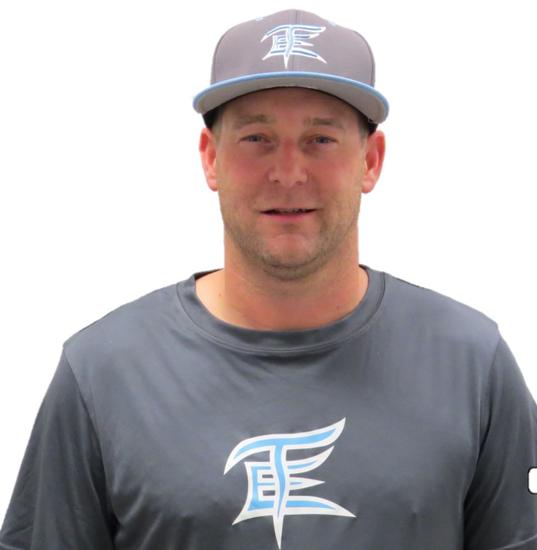 Jory is a native of Pittsburgh and pitched four years for the University of Pittsburgh. He was drafted by the Houston Astros and played professionally for five seasons, starting out with the Astros short-season A team and advance through their low A team, high A team and double-AA team where his professional career ended. His best professional season he compiled a record of 11-5.